Charles Kastner has written three highly praised books about the 1928 and 1929 “bunion derbies”, the nickname for the two epic footraces that crisscrossed America in the last years of the Jazz Age.

Kastner has opened these forgotten races to legions of running enthusiasts through books, magazines, podcasts, and public speaking engagements.  And he has given these forgotten ironmen the credit and laurels they so richly deserve for persevering in the face of impossible odds.

The author has spent the last twenty years learning and writing about these great trans-America footraces.  His interest in long distance running began when he joined the Inglemoor High School cross country team in 1970, where he earned three varsity letters in the sport.

His love for running became a life time passion: Kastner has run over 100 five-kilometer, ten-kilometer and half marathon races as well as running twenty-five marathons and one ultra during a career that has spanned almost fifty years.  He is also a trained historian and veteran researcher, and holds a BA in History from Whitman College and a MA in History from Washington State University. He also has a MBA from Pacific Lutheran University, and a MS in Environmental Biology from Hood College. 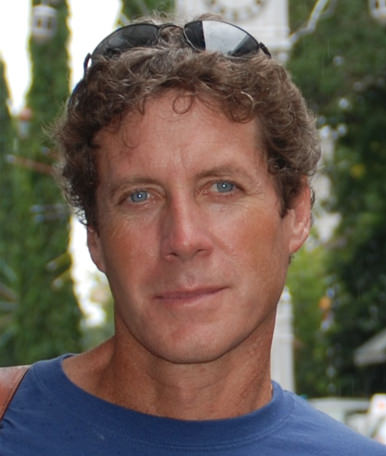 Sign up for Charles' Newsletter and stay informed about upcoming speaking engagements and other events.